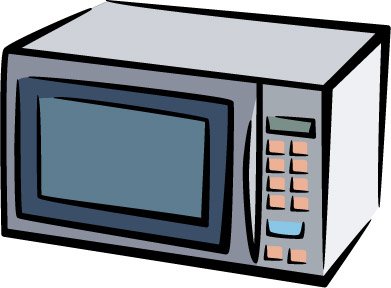 So I will confess, I do have the odd microwave meal. I know they’re expensive, and probably not good for me. But I’m just not a fan of cold lunches, and I’ve got a fast metabolism. And, today, they made me think about the Christian life.

Actually, if I’m honest that was the second thing they made me think about, the first was this:

Anyway, one of the frustrating things about microwave meals is what happens when you try to remove the plastic film off the top. They do seem to be a little better these days than they used to, but it is more often than not impossible to remove them in a single piece. And I’m the sort of person who will remove a satsuma peel in a single piece – so you’d think that a piece of plastic specifically designed to be removed would be an easy one.

But almost always the bulk of it comes off, leaving some little pieces – possible spanning two sides of the tray – which are really tricky to unpick without getting your fingers in the (by now boiling hot) dish itself. 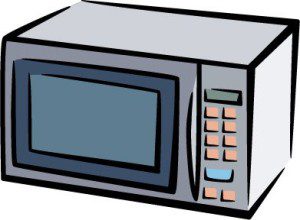 And so to the analogy, if you’re still reading this or if you’ve not leapt there already yourself. When you become a Christian there has been an amazing work of God’s Holy Spirit in your life. At that moment when He has ‘zapped’ (technical microwaving term rather than theological) you are at that very moment a new creation – at that very moment acceptable to your Heavenly Father and adopted into His family because of the substitutionary work of His Son.

But, until that final day when Jesus returns (or we go to be with Him – whichever comes sooner) we’re still wrestling with the plastic film of sin. I wish that at that point of conversion the top was removed cleanly with no residue of the old life, and yet these niggly pieces of the old me remain. And removing them will involve getting my fingers dirty (metaphorically speaking). It’s a messy, painful, fiddly, slow process. I wish that it were otherwise.

But it’s good to know that the person removing the remnants of the film is the same person who is able to take off the film in the first place – it’s a collaborative work with the Holy Spirit in my life. So wonderfully it is not down to my efforts.

And the best news of all, is that the great wedding banquet of the Lamb which awaits is going to knock the socks of any microwave meal I have ever had!