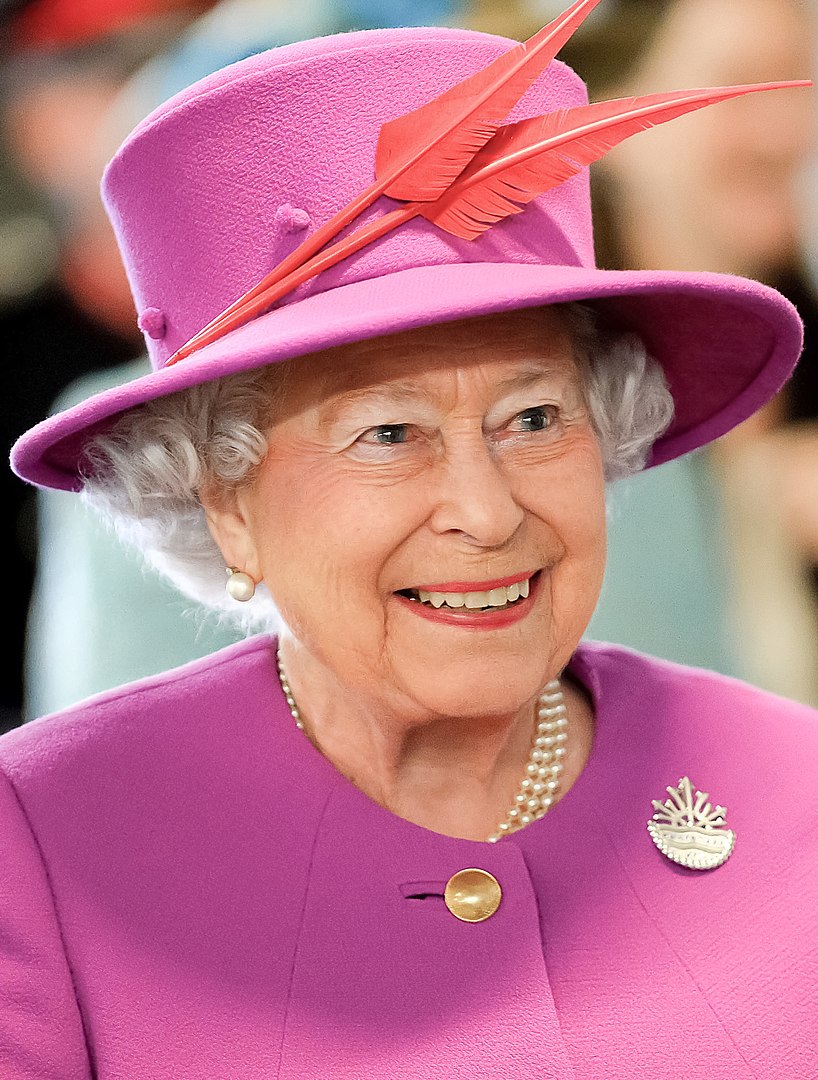 Like many, I have been strangely moved by the death of our Queen. As a mere 45-year old, she has been a constant throughout my life. And as a Christian I have admired her faith and her servant heart. This morning, listening to the radio, I enjoyed listening to the anecdotes of those who have met her, which shed light on her kindness and sense of humour. And so I thought I would add my small contribution to the mix.

I had the enormous privilege of meeting Her Majesty in 2001. The choir with whom I sung at the time had been performing a carol concert at Buckingham Palace and it was followed by a drinks reception. Her sense of service was shown in the way that she spent time circulating and talking with those who were so excited to see her.

In due course I had the opportunity to speak to her, and with the ignorance and probably arrogance of youth, I asked her a question (I now understand that royal etiquette demands that she ask the questions). In my defence, I was genuinely interested in the answer to the question, ‘Which piece of music did you enjoy the most?’

She graciously answered, “I rather liked the one in Latin.” She was referring to Laurisden’s achingly beautiful O Magnum Mysterium, also my favourite, and I replied along the lines that it was written rather recently by an American composer. And with that characteristic wit, she came back straight away, ‘I didn’t know they could write in Latin!’

She continued by mentioning that one of her royal staff (some chancellor or chamberlain or something – I’m afraid I cannot recall the exact title) had met his wife in the choir.  To which I immediately replied, “I’m hoping to do the same.” Which with a little dramatic over-interpretation becomes, I once discussed marriage plans with the queen.

I consider myself highly privileged to have had the opportunity, not only to meet, but to have spoken with Her Majesty, and will treasure that memory. Much of what she said and did over the years gives me confidence that she was a believer, so I can rejoice that she is now with the true Servant King and delighting in Him.

Like many others, I am praying for her family as they mourn their much greater personal loss, and for our new King as he takes up his duties.

1 thought on “Discussing Marriage Plans with the Queen”