I was reading in John 5 this morning and I was horrified again by the reaction of the Pharisees (*) to Jesus’ work, and then even more horrified by the realisation that I can be like them so easily. 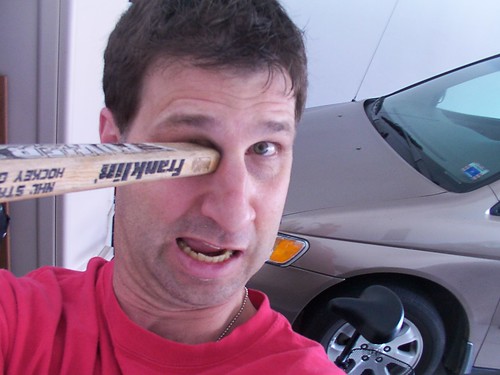 Do you remember the scene? There’s a man who has been paralysed for thirty-eight years (v5) and Jesus tells him to get up and pick up his mat and walk (v8). And he does! Wonderful – praise the Lord – what an evidently good thing to have happened.

But rather than praising God for the wonderful work He has just done, the Jews immediately start grumbling about Sabbath-breaking (v10). You would think the first thing you might say to the man in this situation is ‘Halelujah!’ or ‘It’s great to see you on your feet’ or even ‘How are you feeling to have left the spot you have been lying for the last thirty-odd years?’, but their first recorded statement is an accusation about carrying his mat on a day that it was forbidden (**).

And then I realised that I often react in the same way. I hear of some new work or ministry – and my first thought is to question it because the people organising it might not share exactly the same theology as me. Shouldn’t I rather be praising God that a new work is starting? This is not a plea to be undiscerning, but it is a reminder to myself of the primacy of grace and the dangers of jumping to judgements and missing the joy.

* Actually the text just refers to ‘the Jews’ but given the rest of the testimony of the NT it is not unreasonable to assume at least some of them were Pharisees.
** At least, on their understanding of the law it was forbidden, though that is certainly debatable whether this is really the sort of thing that the 4th commandment is about.